The mission of the North America Policy Program is to leverage the research and scientific expertise of the Society’s members to ensure that critical knowledge relating to the conservation of biological diversity is used by decision makers when shaping policies that affect the planet’s biodiversity.  Please stay tuned for information on how to get involved in SNAP’s initiatives!
Are you a SCB member interested in developing a policy statement on North American issues?  Follow this link to learn more about the policy approval process through the SNAP committee.
Get Involved
Submit a Policy Statement for SNAP Review
SNAP Scientific Integrity Initiatives

In 2021, SCB North America joined hundreds of other conservation organizations and interests in signing on to the National Wildlife Federation’s letter urging Congress to pass the Recovering America’s Wildlife Act. The Act would create a dedicated fund for proactive conservation efforts led by local states, tribes and territories. Learn more about the Act and read the letter here. 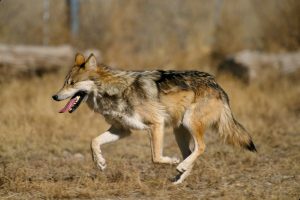 SCBNA has a long history of working to improve policies for endangered species in the United States and Canada. For example, in 2002 SCB led a comprehensive review of all recovery plans for imperiled species protected under the U.S. Endangered Species Act (ESA) and offered a series of recommendations to strengthen those plans.  Since then, SCBNA has continued to focus on the recovery of plant and animal species protected under the ESA and Canada’s Species At Risk Act. 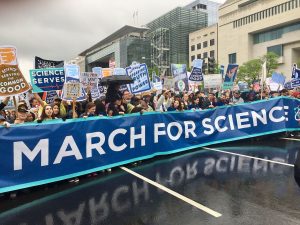 SCB North America’s Policy Committee (SNAP) works to strengthen and advance scientific integrity to ensure that scientific knowledge relating to the conservation of biological diversity is used by decision makers when shaping policies that affect the planet’s biodiversity.

SNAP recently convened a transnational team of scientists to identify policies on scientific integrity which should be supported by scientists and scientific societies active on the issue. The result is a  study published in the journal Conservation Biology.