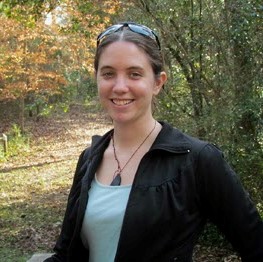 Dr. Jessa Madosky is the President of the North America section of the Society for Conservation Biology and a teaching professor at the University of Tampa.  She is also the former Vice President for Membership and Chapter Committee Chair for SCB.  Her research interests include pedagogy in conservation and environmental science higher education, the intersection between conservation efforts and animal behavior, and human-wildlife interactions.  She earned her PhD in Conservation Biology from the University of New Orleans where she studied the impacts of management on feral horse behavior.  Jessa is also passionate about equity and inclusion and is involved in multiple efforts to increase equity and inclusion in conservation and science in general. 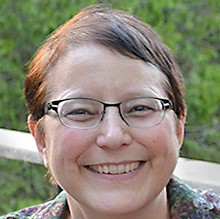 Marie-Josée Fortin is a Professor in the Department of Ecology and Evolutionary Biology at the University of Toronto. She is a Fellow of the Royal Society of Canada and holds a Tier 1 Canada Research Chair in Spatial Ecology.  She is recognized internationally as a leader in spatial ecology with expertise in network theory to address both fundamental and applied research to conserve biodiversity and maintain species dispersal in fragmented landscapes. She pioneered the field of spatial ecology and contributed to numerous analytical methods. She was awarded the 2013 Distinguished Landscape Ecologist Award and the 2014 Highly Cited Researchers from Thomson Reuters in Ecology/Environment. She has more the 200 publications. 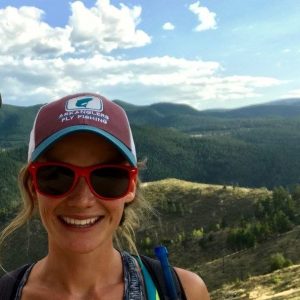 Jamie Hogberg directs the North American section of the Society for Conservation Biology, and is co-chair of the 2018 NACCB.  Prior to joining SCB, Jamie coordinated a professional MS program at the Nelson Institute for Environmental Studies, UW-Madison. She received her M.S. in Conservation Biology and Sustainable Development from the University of Wisconsin in 2014. Her prior work and research includes avian and tropical ecology, human dimensions of conservation, and large carnivore conservation. 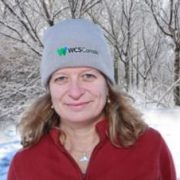 Dr. Justina Ray has led the Wildlife Conservation Society Canada since its incorporation in 2004.  Justina is involved in research and policy activities in associated with conservation planning in northern landscapes, with a particular focus on wolverine and caribou. Although Justina worked for years in African and Asian tropical forests, North America has been her predominant geographic focus over the past decade. Justina graduated from University of Florida with a Ph.D. in 1996. 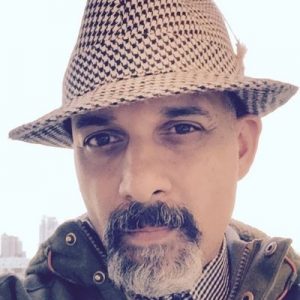 Before joining the University of Guelph, Dr. Faisal Moola worked for the David Suzuki Foundation for over 15 years, where he was the organization’s Director General for Ontario and Northern Canada. Dr. Moola received his PhD in biology from Dalhousie University. In addition to his contributions to a number of significant conservation and sustainability policy outcomes in Canada, Moola works closely with a number of First Nations communities in defense of their lands and Treaty Rights, including the Dunne-za and Cree Treaty 8 First Nations in British Columbia, and Grassy Narrows First Nation in Ontario. 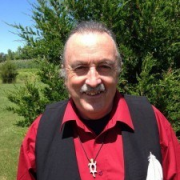 A member of Shabot Obaadjiwan First Nation, Larry McDermott served as an Ontario municipal politician for 28 years including as the first national rural chair of FCM. He is currently Executive Director of Plenty Canada, a non-profit organization devoted to environmental protection and healthy communities, and Co-chair of the Canadian Environmental Network Biodiversity Caucus. He also serves as a commissioner of the Ontario Human Rights Commission.

Panel Discussion – The Road Ahead: New Thinking and Opportunities for Conservation

Journalists Kendra Pierre-Louis (the New York Times) and Ivan Semeniuk (The Globe and Mail) will join opening plenary speakers Larry McDermott, Faisal Moola and Justina Ray for a lively, interactive discussion moderated by Nancy Baron (COMPASS) that will explore the heart of the conference theme and draw connections between conservation perspectives and current events.

Above Speakers will be joined by Plenary Panelists: 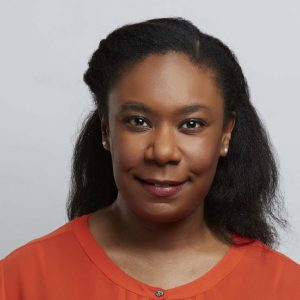 Kendra Pierre-Louis recently joined the climate desk as a reporter in New York. Kendra is the author of the book, “Green Washed: Why We Can’t Buy Our Way to a Green Planet,” and has worked at Popular Science and Inside Climate News. She has written extensively about the intersection of humans with their environment, and has incorporated visual reporting, like her coverage of the EPA’s photography archive documenting What America looked like before the EPA cleaned it up. She grew up in Queens, graduated from Cornell University, SIT Graduate Institute, and MIT, has lived in France, and counts seeing a polar bear in the wild as one of the best experiences of her life. 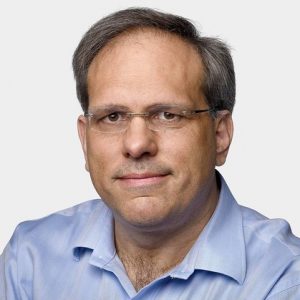 Ivan Semeniuk, The Globe And Mail

Ivan Semeniuk is an award winning science journalist with Canada’s national newspaper, The Globe and Mail.  A life-long communicator of scientific discoveries and ideas, he has worked in print and broadcast media for over 20 years and his stories have informed Canadians about topics as diverse as space exploration, genetic engineering and climate change. Prior to joining The Globe and Mail in 2013, he was the Washington-based chief of correspondents for the journal Nature, U.S. bureau chief for New Scientist magazine and producer and columnist with Discovery Channel’s Daily Planet. He is also a recipient of the Sandford Fleming Medal & citation. The Royal Canadian Institute for the Advancement of Science presents the award annually to a Canadian who engages the public in issues related to science and technology and helps foster a scientifically literate and well-informed public. 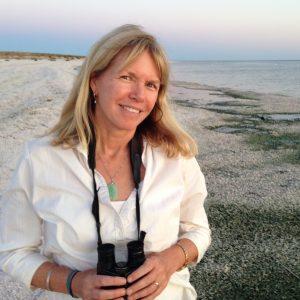 As COMPASS’ Director of Science Outreach, Nancy Baron works with environmental scientists, helping them translate their work effectively to journalists, the public and policy makers. Nancy is also a zoologist and science writer, and holds communications training workshops around the world for academic scientists, graduate students and post docs as well as government and NGO scientists. Nancy holds an interdisciplinary Masters degree in Global Marine Studies from the University of British Columbia, a B.Sc. in Zoology, and has won numerous science writing awards. In August 2010, she completed a communications guide book for scientists titled Escape from the Ivory Tower: A Guide to Making Your Science Matter

Followed by an introduction of the 2018 COMPASS Environmental Journalists, and reception in the Harbour Foyer, 7pm – 9pm